In this talk, David Listen, shares his understanding and experience of the integration of the timeless Buddhist practice of mindfulness & the approach of modern mental health services. Having lived as a Buddhist monk for over 10 years and now engaging in the profession of mental health counseling, David brings a unique insight into the relationship between personal introspection, the development of wisdom and compassion, and the healing relationship found in modern psychotherapy/counseling treatments.

David Listen has been teaching Chan/Zen meditation for 15 years, leading numerous intensive meditation retreats, classes, and activities at various meditation centers, as well as teaching at college campuses and private institutions throughout the U.S., Europe, and East Asia. Previously known as Venerable Chang Wen (常聞法師), he was one of the few Western monastic disciples of Chan Master Sheng Yen. He had been a monk for over a decade and has since returned to lay life to share the Buddha’s insights in his own creative way. He is fluent in Mandarin Chinese and translates Buddhist texts. David holds a B.S. in Environmental Studies, a Master’s degree in Mental Health Counseling, and is currently a mental health counselor (L.P.), serving NYC’s Chinese-American population. He also does life mentoring/coaching, guiding people in their cultivation of wisdom and compassion on an individual basis.

Watch our C.A.F.E.229 talk series on the third Friday of each month from July to December 2020. Speakers will come from the fields of psychology, health care, clinical research, religious practice and studies, philosophy, arts and culture, communications, global studies, and service-learning. 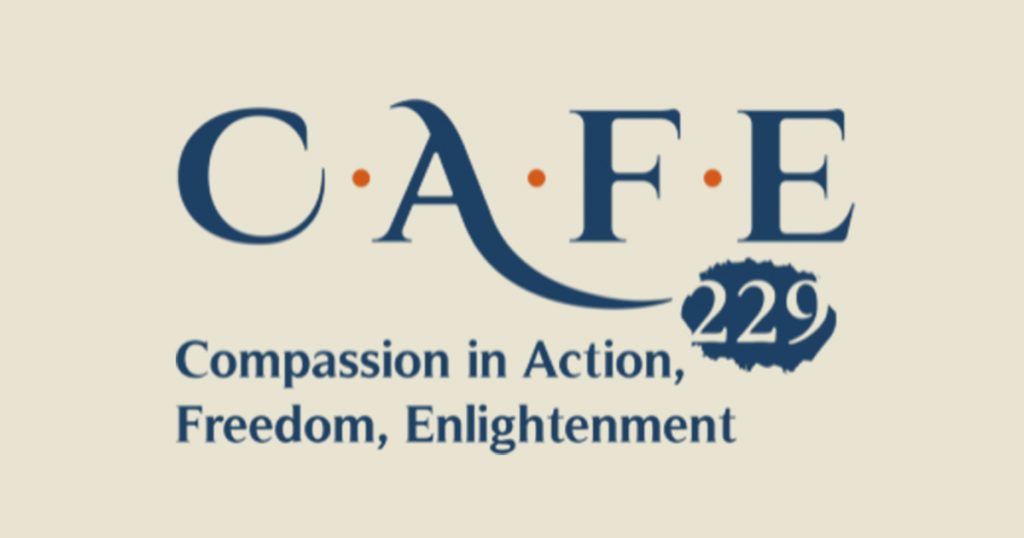 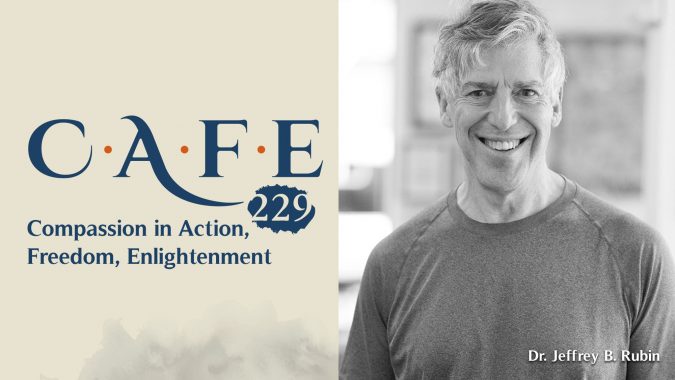 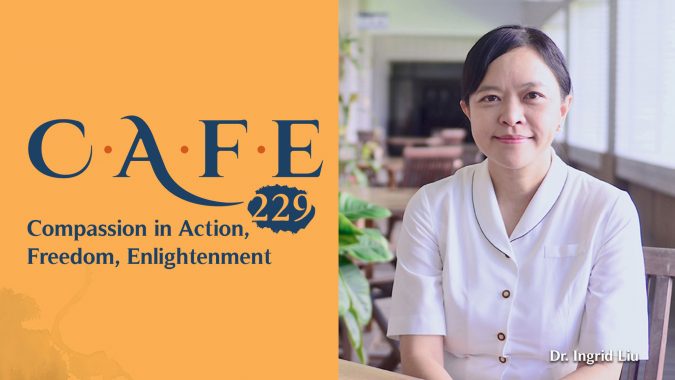 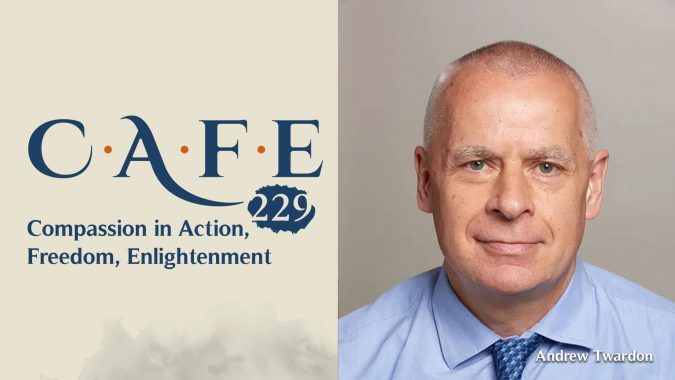 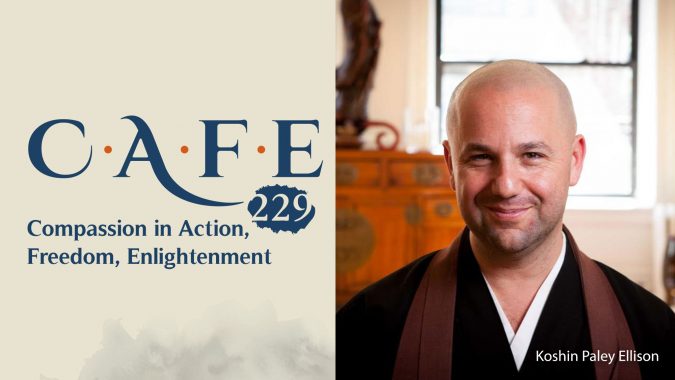 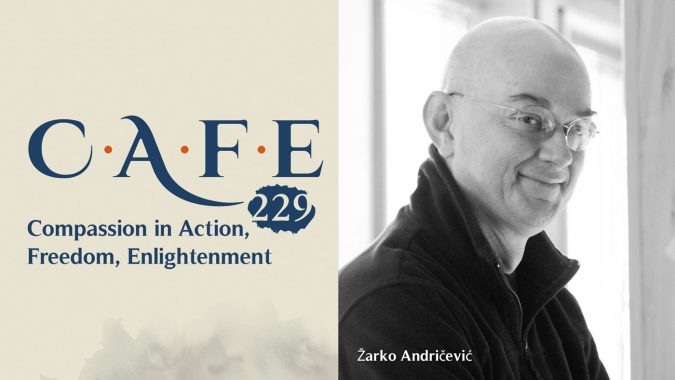 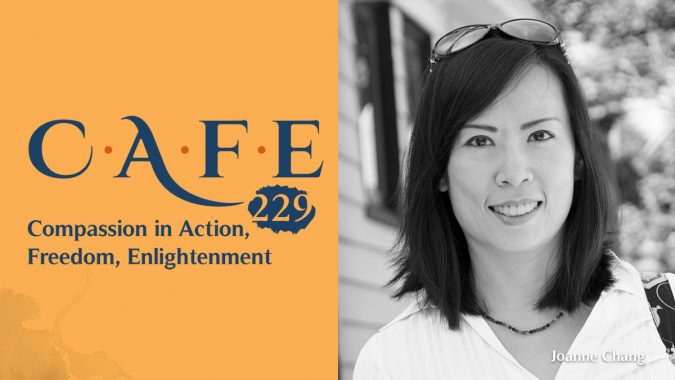 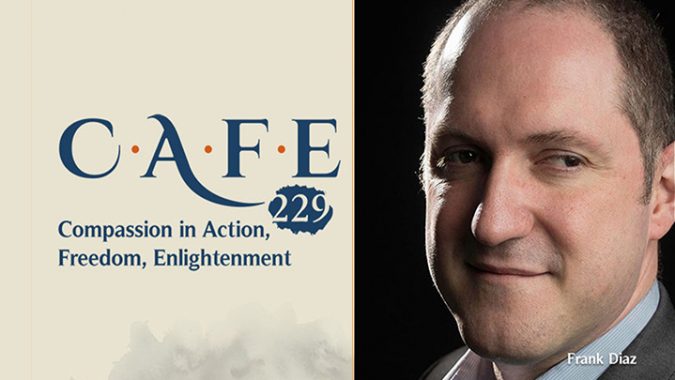 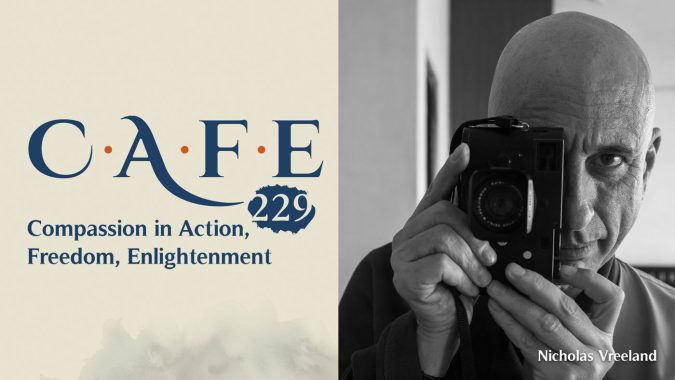 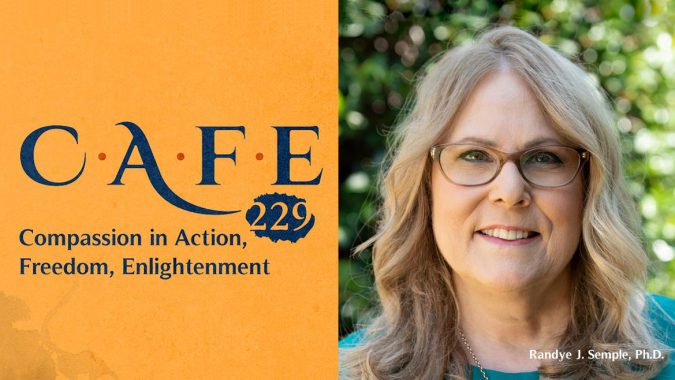 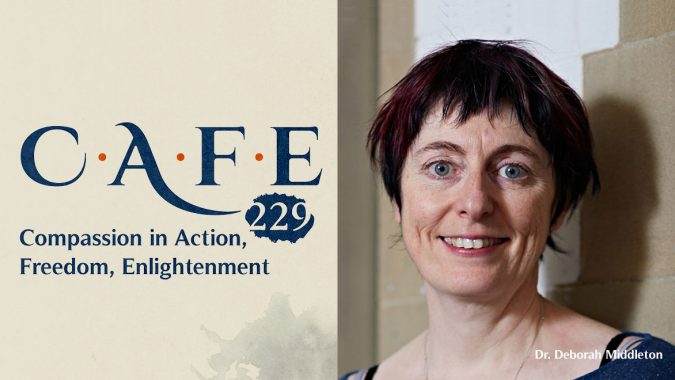 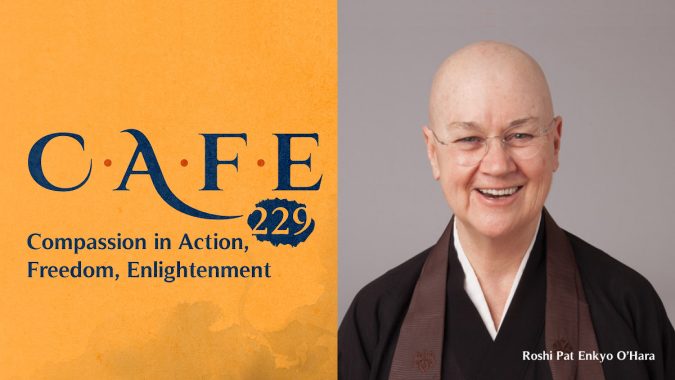 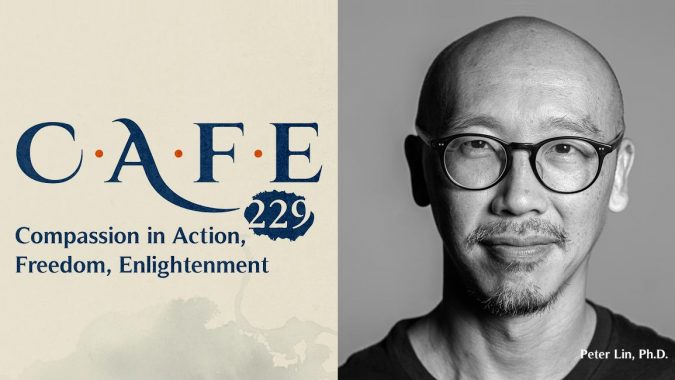 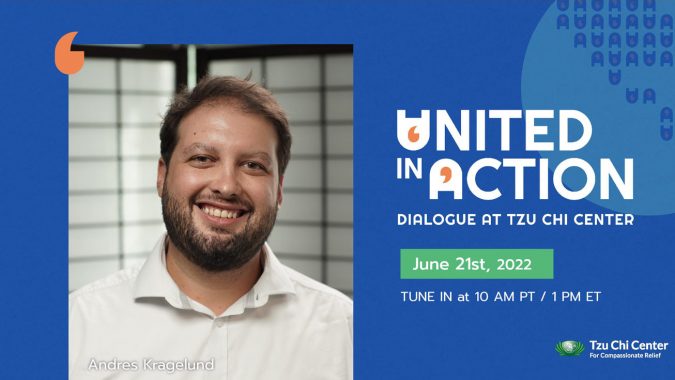 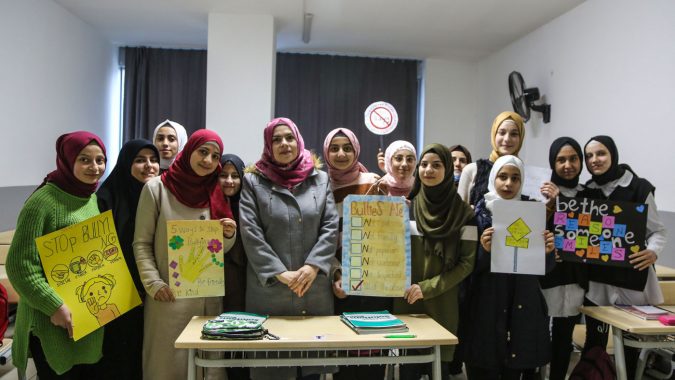 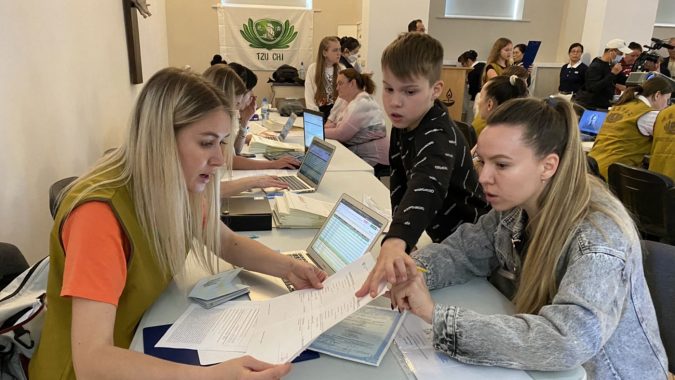