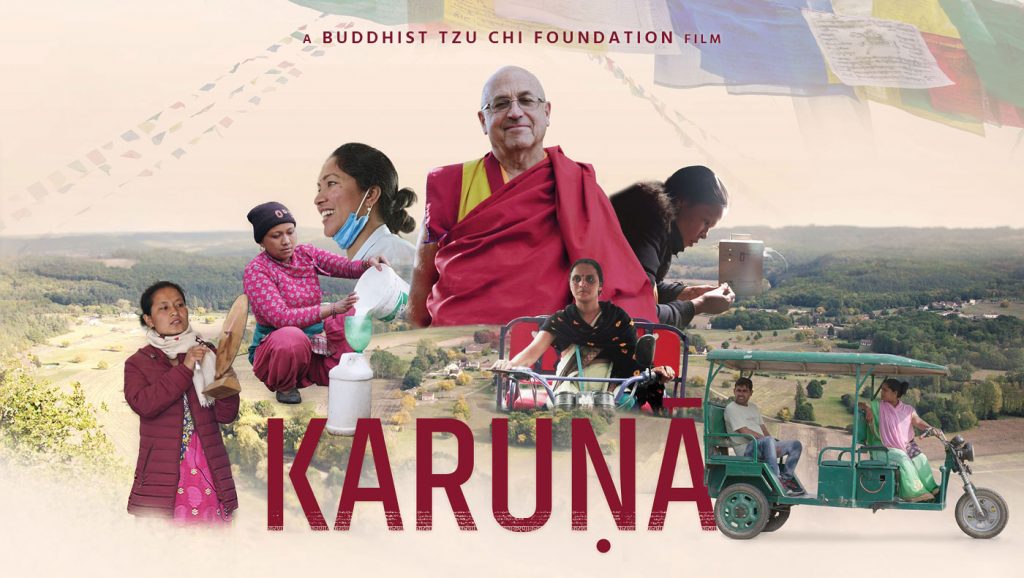 On the occasion of the world premiere of Karuna, Tzu Chi USA’s documentary about the work of international non-profit organization Karuna-Shechen, its co-founder, Buddhist monk Matthieu Ricard, will introduce the film and share his thoughts.

Karuna will then take us on a vivid journey from the foothills of the Himalaya in Nepal to Bodh Gaya in India, where the Buddha attained enlightenment. We will trace the path of compassion in action, as practiced by Karuna-Shechen, co-founded by Buddhist Master Shechen Rabjam Rinpoche, who appears in the film alongside Matthieu Ricard.

As we meet several women who share their stories of lives transformed through the organization’s assistance, we discover how compassionate aid must intertwine with wisdom, which in Matthieu’s view, means supporting women’s empowerment and advocating voluntary simplicity.

Following this virtual online premiere, we will present special remarks from Matthieu Ricard himself, and will host a live Q & A session with Shamsul Akhtar, the India Country Director at Karuna-Shechen. You don’t want to miss this special event. 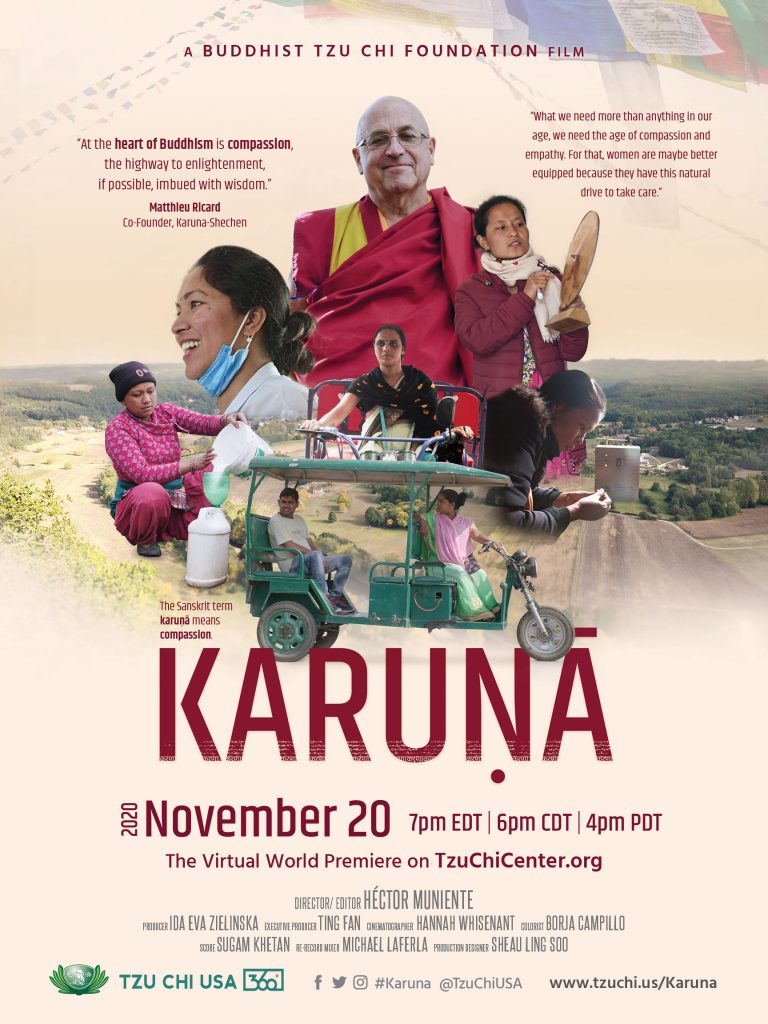