Music without borders: a pianist journey with mindfulness 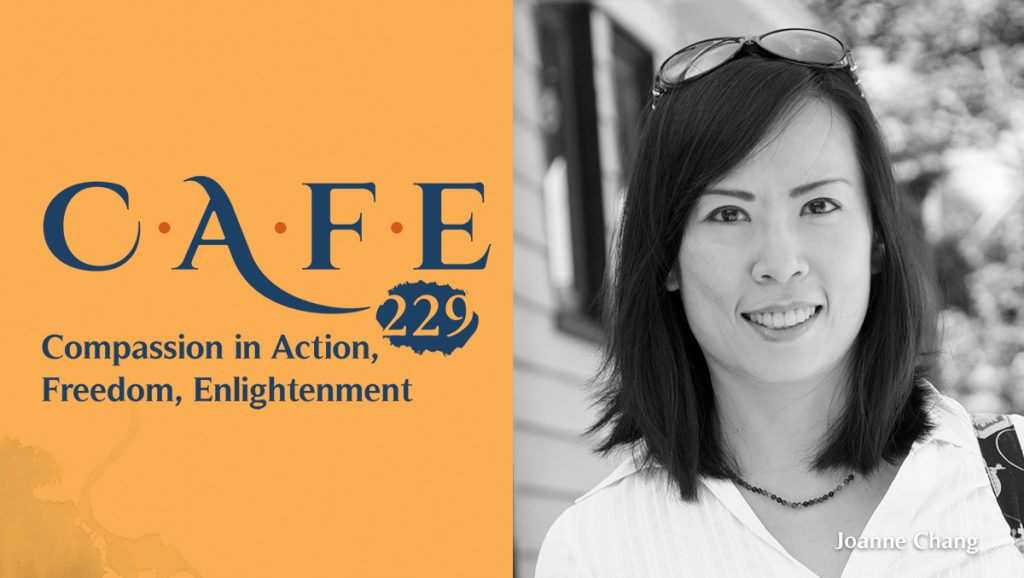 Dr. Chang, the New York-based classical pianist, has performed extensively worldwide on five continents as a recitalist, soloist with orchestras, and in various chamber music ensembles. In 1995, she gave her recital debut in Australia, and subsequently performed at Die Stiftung Schleswig-Holstein Musik Festival in Germany, as well as at major concert halls in the United Kingdom, Taiwan, China, Switzerland, South Africa, US, and at the prestigious Carnegie Zankel & Weill Halls in New York City.

Dr. Chang has also established herself as an interdisciplinary researcher (music and psychology). She has a few publications in scientific peer-reviewed journals such as Psychology of Music, Medical Problems for Performing Artists, and Journal of Performance and Mindfulness.

Currently, Joanne Chang is a Professor at Queensborough Community College of the City University of New York.

Get the latest news and learn more about upcoming and past events at the Tzu Chi Center for Compassionate Relief. 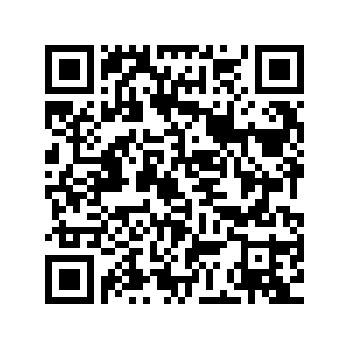