In a time when racial relations in the United States and around the world are fraught, Jimmy Yu, Ph.D believes that peace may be found when we better connect with ourselves, enabling us to build healthier connections with others. One pathway he believes facilitates this: Chan Buddhism.

Join us as we welcome Dr. Yu to the C.A.F.E. 229 virtual stage, where he’ll sit down with host Peter Lin, Ph.D to discuss his work in tapping into the profound teachings of Chan Buddisim, or Chinese Zen. He’ll shed light on the heart of Chan practice, which revolves around our ‘empty nature.’ Embracing this concept, Dr. Yu suggests, is the springboard from which we may build relationships rooted in compassion.

We’ll also dive into his work through Dharma Relief, which provides stipends to Black and Brown Buddhist leaders, as well as resources and support for over 100 Buddhist groups in North America actively working to heal racial trauma. You won’t want to miss it.

Jimmy Yu, Ph.D, also known as Guo Gu (果谷 Guǒ Gǔ), is a Chan Buddhist teacher and Buddhist scholar. In the 80s, he was the bassist for American hardcore bands Death Before Dishonor and Judge. After his hardcore straight edge days, Dr. Yu pursued the Dharma path and became a monk under Chan Master Sheng Yen. He was Master Sheng Yen’s translator, attendant, and assistant in leading Chan retreats.

Dr. Yu experienced his first breakthrough in 1995 and was subsequently given permission by Sheng Yen to teach Chan independently to monastics and lay people throughout the world. His subsequent experiences of Chan were recognized by other teachers in both the Chan and Japanese Zen Buddhist traditions.

In 2000, Dr. Yu left monasticism to pursue academia. He received an MA degree in Chinese Buddhist studies from the University of Kansas in 2002 and a Ph.D. from Princeton University’s Department of Religion in 2008.

Dr. Yu is also the founder and teacher of the Tallahassee Chan Center in Florida and founder of the socially engaged intra-denominational Buddhist organization, Dharma Relief. As one of the few teachers carrying on the living wisdom of Chan Buddhism in the West, he has a unique ability to bring profound Buddhist teachings to life through concrete methods of practice. Dr. Yu has touched the hearts of many students across the globe where he leads multi-day, intensive Chan retreats in different countries. 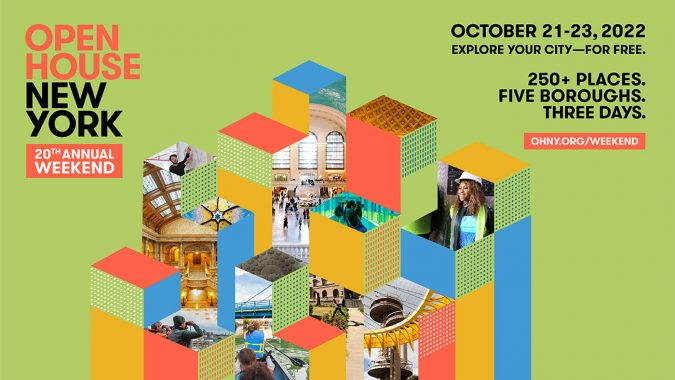 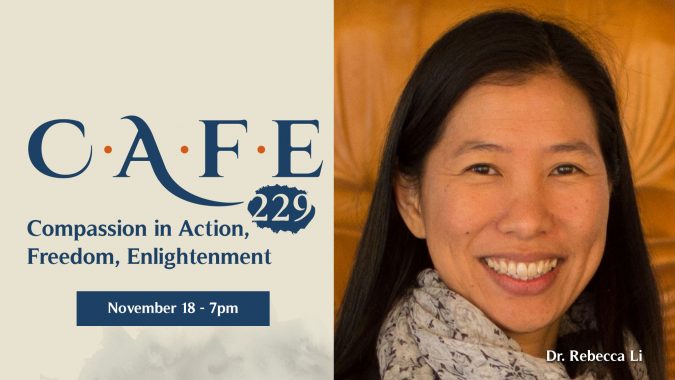 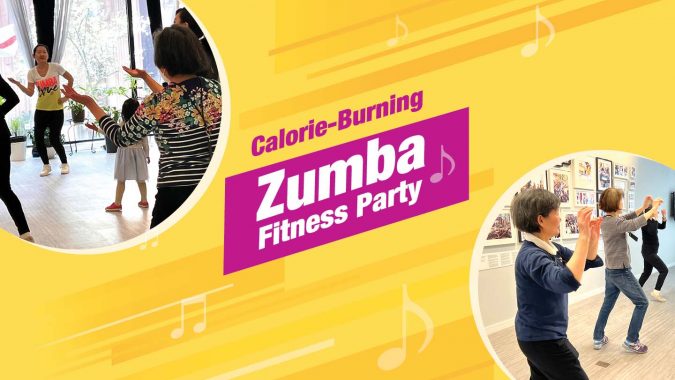 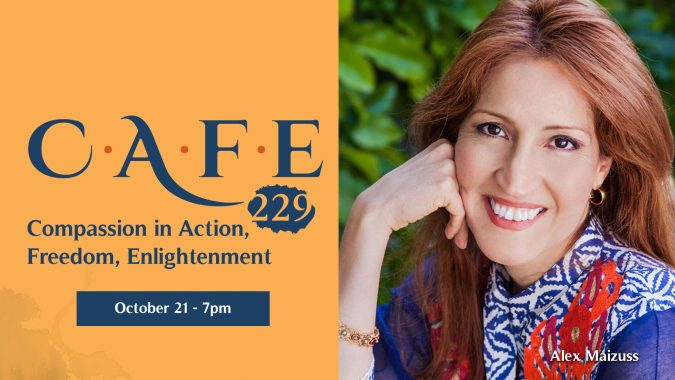 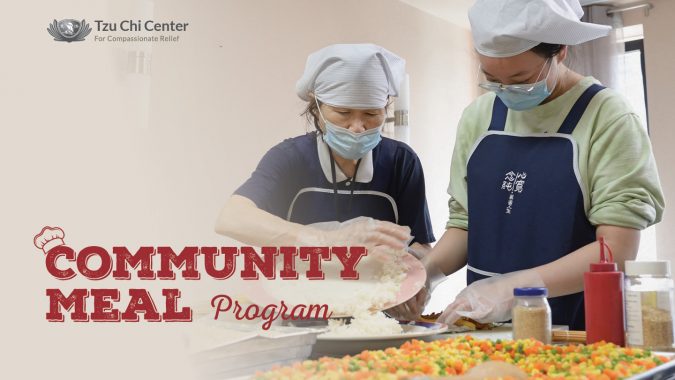 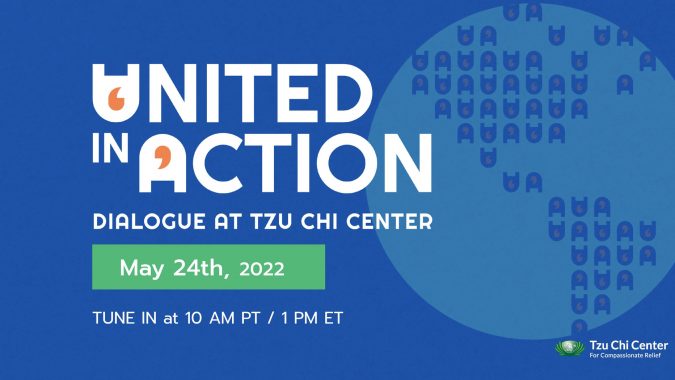 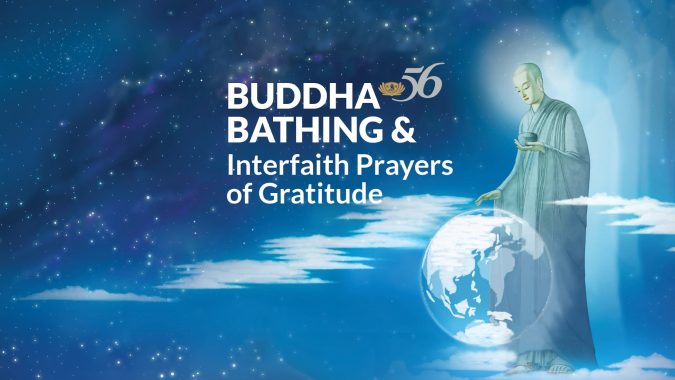 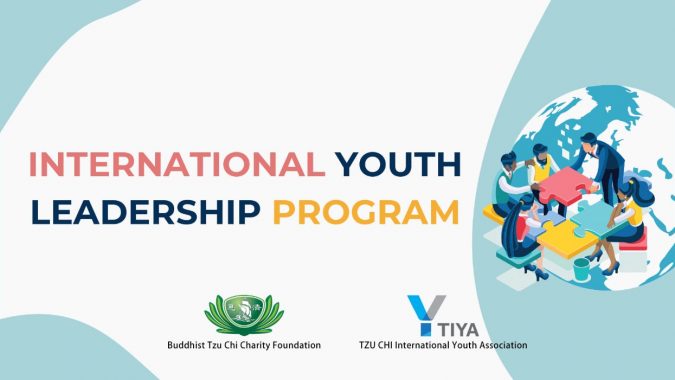 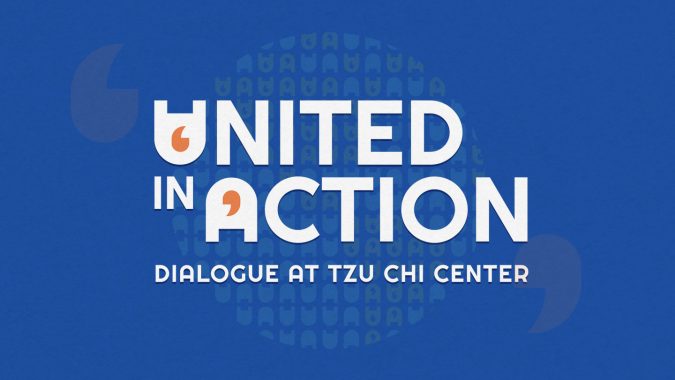 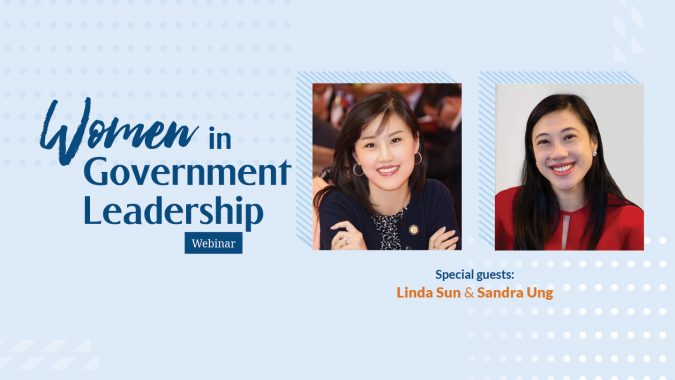 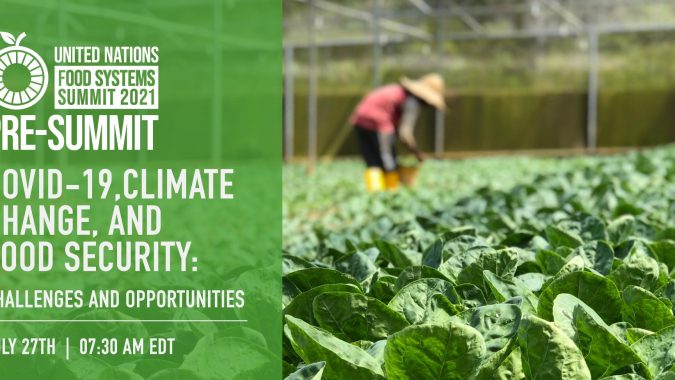 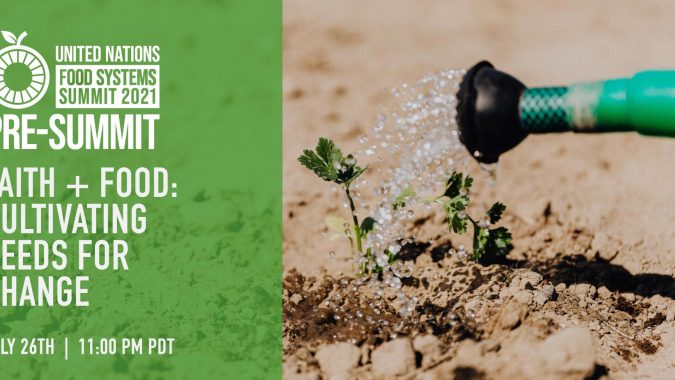 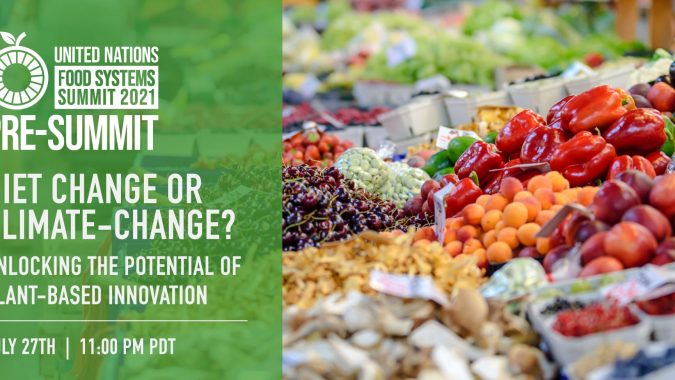 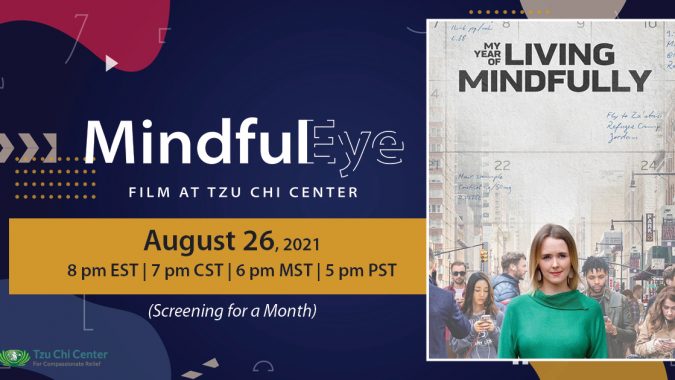 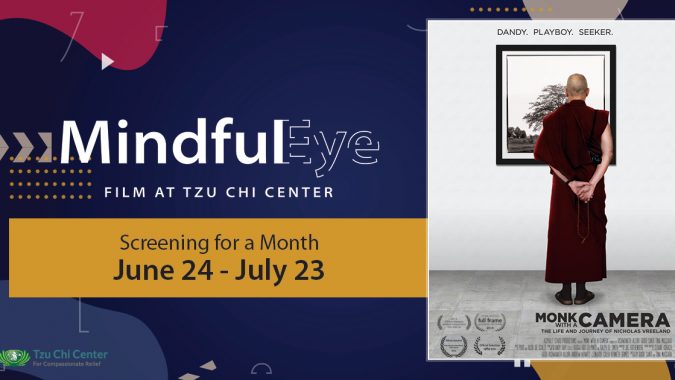 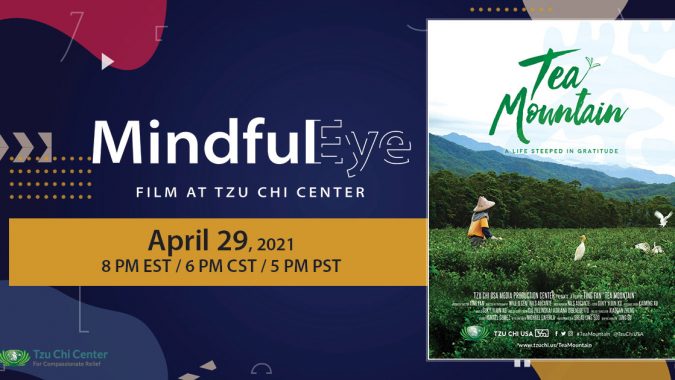 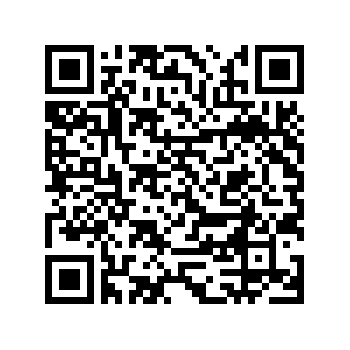